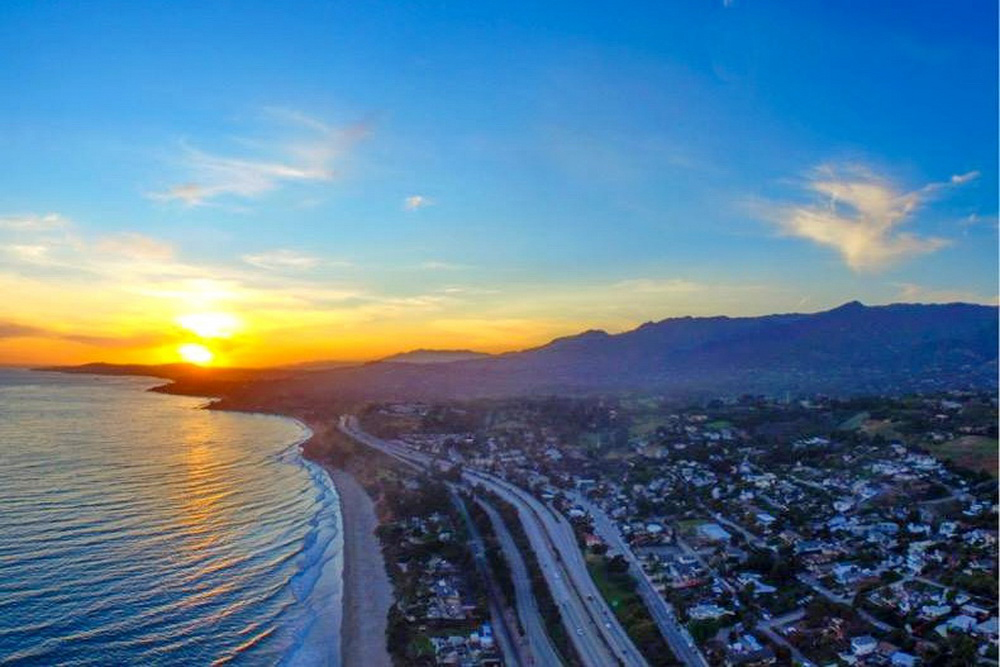 Summerland is today a small, charming beach town, just to the south of Santa Barbara, but it has an unusual history. At the turn of the Century it was referred to as “Spooksville.” The town was founded by Henry L. Williams, a rancher whose interest in Spiritualism led him to create a community where his fellow spiritualists could pursue their beliefs (including the idea that the living can communicate with the dead through a medium). Every summer, the spiritualists held a convention in Summerland. Eventually lots were sold to conventioneers for as little as $25. A few of these lucky early settlers, upon digging for water, hit oil instead. In short order there was a full-scale oil boom. Wildcatters invaded the town and started the first off-shore drilling operations from wharves built over the ocean. At one point a group of outraged Santa Barbarans, led by a few prominent citizens, formed a vigilante committee and during a midnight raid, tore down an unsightly derrick on Miramar Beach. Today, Summerland is more peaceful, enjoying wonderful ocean views from almost every home. 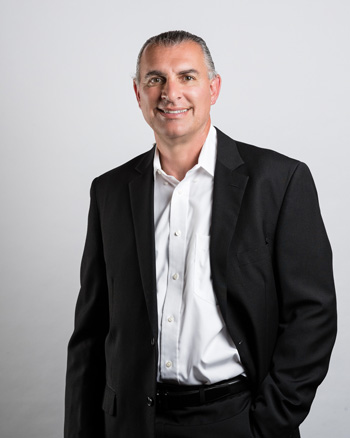